How to move on when you don’t want too.

When Hernan Cortes, A Spanish Conquistador landed along with 600 soldiers in 11 ships on the Mexican shores 500 years ago, they were given no options but to either return as heroes or die in battle. Cortes gave the unthinkable order to ‘burn the ships’.

His soldiers were outnumbered and under ‘normal circumstances’ (if there is such a thing in war) they wouldn’t have stood a chance in winning. However, they DID win.

Okay, ending a relationship whether it’s with a romantic partner, a work colleague or a friend, is not the same as conquering a country but the same principles apply. If you give yourself a way back, you are not putting your full effort into moving forward.

But wait! ‘You should never burn your bridges’ is a phrase that is often said. Well, in some circumstances I would agree. However, if you really want to move on from somebody (or some thing), you have to make sure there is no return.

Why is it so important?

Moving on is difficult at any time, and when we are faced with a choice of moving forward or going back, we will nearly always pick the comfort of going back. Although it more than likely means more suffering, it is also something that is known, which can feel more comforting than the unknown.

Removing this safety net removes the choice, which will almost certainly result in more pain now. However, at this moment you’re already suffering! Isn’t it better to do something today that will help reduce suffering in your tomorrow’s!

Removing the choice is the only real option if you want to move on. Then you have no choice. Going forward is the only way.

You also have to realise the part that `hope` plays.

Hope allows you to endure more suffering because it fills you with a sense that things will get better. Hope is a good thing to have in the short term to get over small differences and unforeseen changes. However, relying on hope in the long term is like sitting outside the stable waiting for a wild horse to return by itself. It’s not going to happen often, if ever.

Hope creates this illusion in your subconscious mind that everything will be okay. You just need to have some faith things will work out.

This is the point where I get blunt and yes, it is easier said than done and anybody that knows my story realises I’m not a stranger to emotional hurt. You have to ask yourself… have I suffered enough? 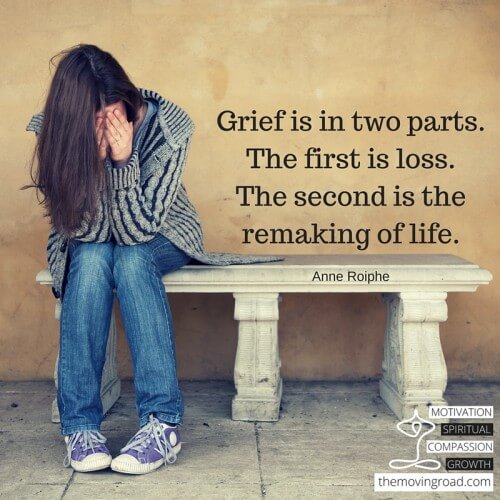 If you believe you’ve suffered enough, then do everything in your power to move on, burn the ships, delete the number and remove them from Facebook. It’s the only way you will make room for what you actually want in life.

If you haven’t suffered enough, then you’re suffering is a choice. Stop whining and just continue doing what you’re doing, because at some point you will realise you’ve had enough. Until that point happens, moving on is almost impossible. No outsider, best friend or self-help book is going to be able to help you. It has to come from within.

I’ve spoken mainly about relationships, but this could equally be about a career or where you are living. In order to give yourself the best opportunity to move on, you need to burn your ships and when you’ve achieved everything you need to and you feel confident that you have moved on entirely, at that point you can rebuild the ships and do what the hell you like with them.

PreviousWho are you? Time to find out the truth!
NextMerry Christmas