How to conquer fear and stop playing safe

Sitting next to my bed in the spinal unit during my rehabilitation, after breaking my neck in September 1991.

I was absolutely terrified, as in a couple of hours I had to make a speech. When I was asked a few weeks prior to this, it had seemed easy, without giving it much thought I was flattered and excited by the prospect.

Today however, it is a different story, I couldn’t eat my breakfast and my lunch was getting cold as I didn’t have the stomach to even take a mouthful. It wasn’t because it was typical hospital food, we were well looked after in the spinal unit by the kitchen. If we didn’t like the menu, we could ask for say ham, egg and chips and most of the time, that is what we got.

The spinal unit would have a steady stream of nurses, social workers and other professionals for training from around the country. I was asked along with a couple of other patients, Alan and Jason to ‘do a speech’ or at least that’s what I perceived it to be. Looking back it was more a formal chat to around 20 people in a small room. Jason was the crazy nutter, I don’t think I have ever seen him not playing the Joker. Alan on the other hand was the opposite, very shy and spoke very little. 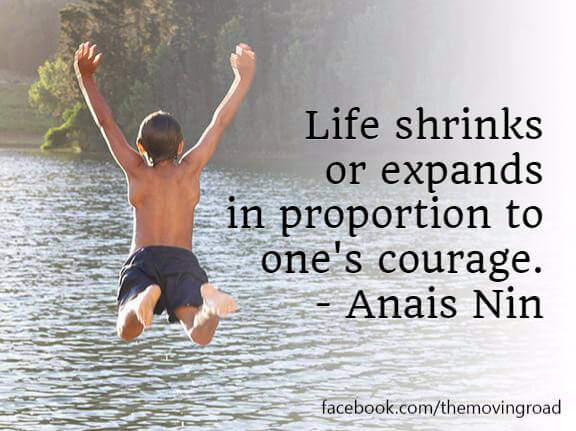 The three of us were quadriplegics with limited arm movement which means we weren’t very good at pushing our manual wheelchairs, in actual fact we were pretty useless! Entering the room seemed to take ages, bumping into each other and making a right mess of the synchronized entrance I had had in mind.

I honestly had no idea what Alan or Jason spoke about that day as I was worrying more about me and my ‘big speech.’ I won’t bore you with the speech, I cannot even remember what I said anyway.

A couple of hours after it had finished, a few people from the audience approached me in the spinal unit and said how inspiring my ideas were, and what an impact I had made on the way they think. I still think they were just being polite.

I’m telling you this story as nearly everything we do outside of our comfort zone is terrifying at first, we perceive it will be a disaster by over thinking.

The world is a different place, we need to change and adapt to the new surroundings and that means becoming vulnerable, having courage and getting out of our comfort zone. 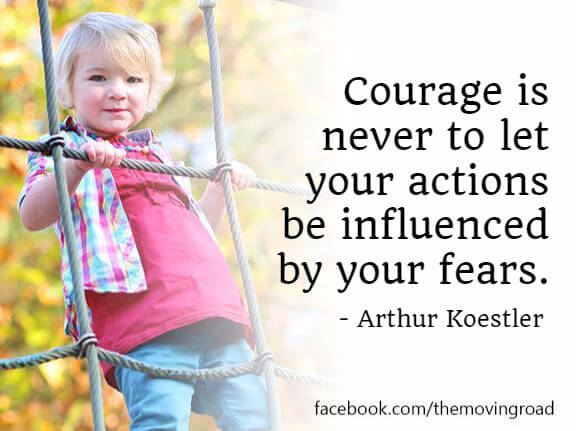 Humans have an amazing ability of conscious thought, we no longer have to be controlled by our primitive instincts. We can question our thoughts and feelings and deal with them.
I was terrified to release my book but I’ve had great reviews.

I was also terrified to release my guided meditation on the insight timer where some of the best meditation gurus have theirs and I have received nearly 150 amazingly positive reviews. Crazy, I know!

When I started Twitter I would worry about every tweet when I had 50 followers, I now have 35,000 and find it easier.

I was terrified to start a blog and to record a video.

The list goes on, but I did them anyway although it went along with a lot of procrastinating and delaying.

So how do you conquer fear?

You just do it. Yes, it is that simple. Just get on with it!

You don’t need to go from writing 400 words to producing a New York Times bestseller or painting a picture to having your own gallery.

There is a natural curve to building your strength and courage as well as your talent and abilities along the way. 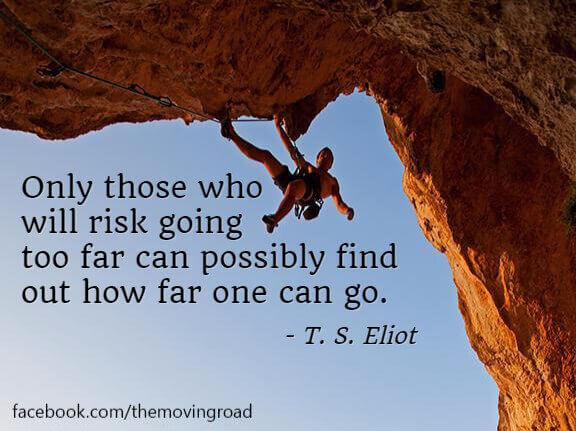 PreviousPerspective is everything. Really?
NextTips on living happier and more positive life